In response to the threat of terrorism that has grown to a global scale, using of dogs for security jobs outside the military is a recent development in the country. And with this development, DOGTAG K9 was established in 2009 and has later extended its services to Metro Manila.

DOGTAG K9 Services Corporation is now the fastest growing K9 service provider in the country today. It is also an award winning K9 service company with several recognitions through the years with its excellent service.

DOGTAG K9 is the only company that gives equal opportunity to sexes as it utilizes females as handlers to posts and during competitions. Female handlers have also undergone the same training with their male counterparts. It also provides tracking and scout dogs for military and police use.

As Josh Billings said it best, “A dog is the only thing on earth that loves you more than he loves himself.”

For rentals and more information about DOGTAG K9, visit their website at http://dogtagk9.com. 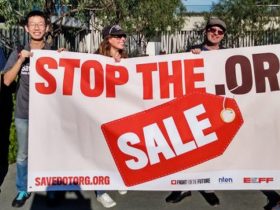 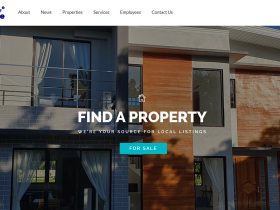 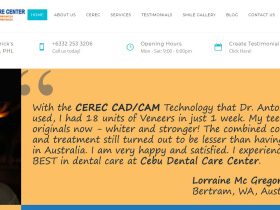 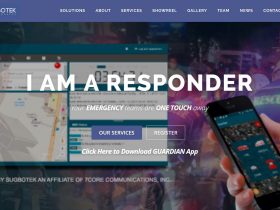 PickApp will pick up your parcel